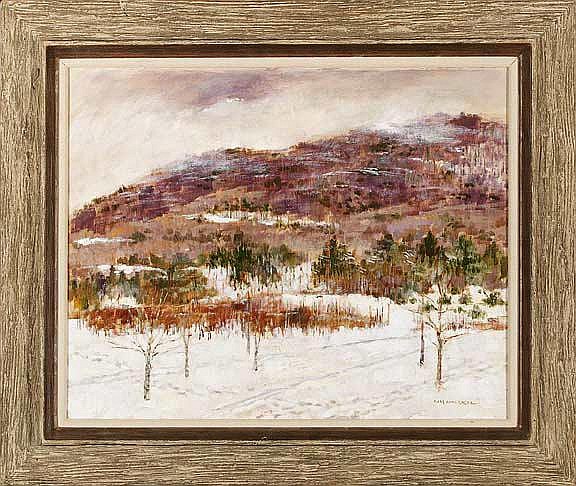 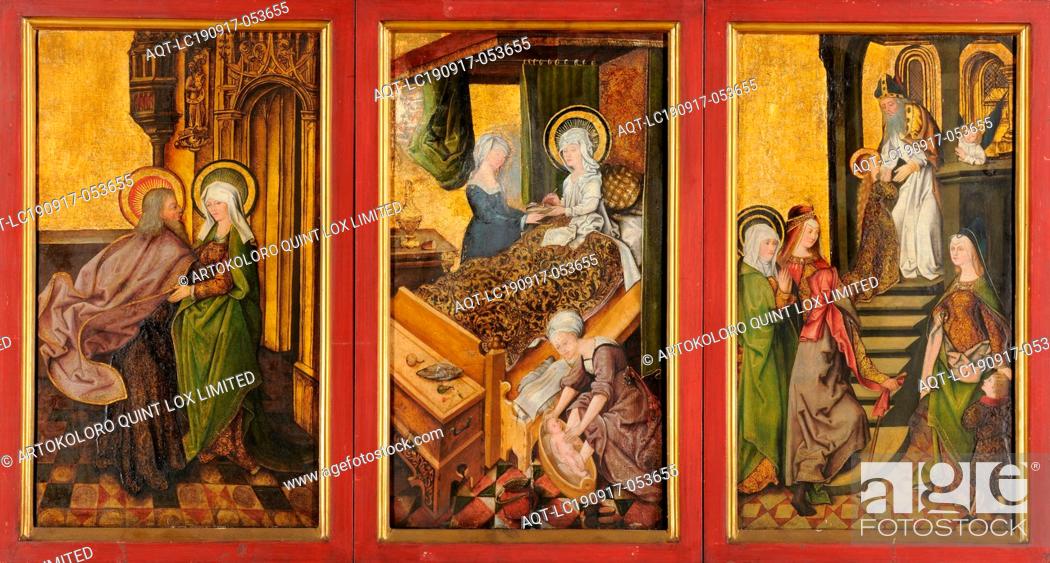 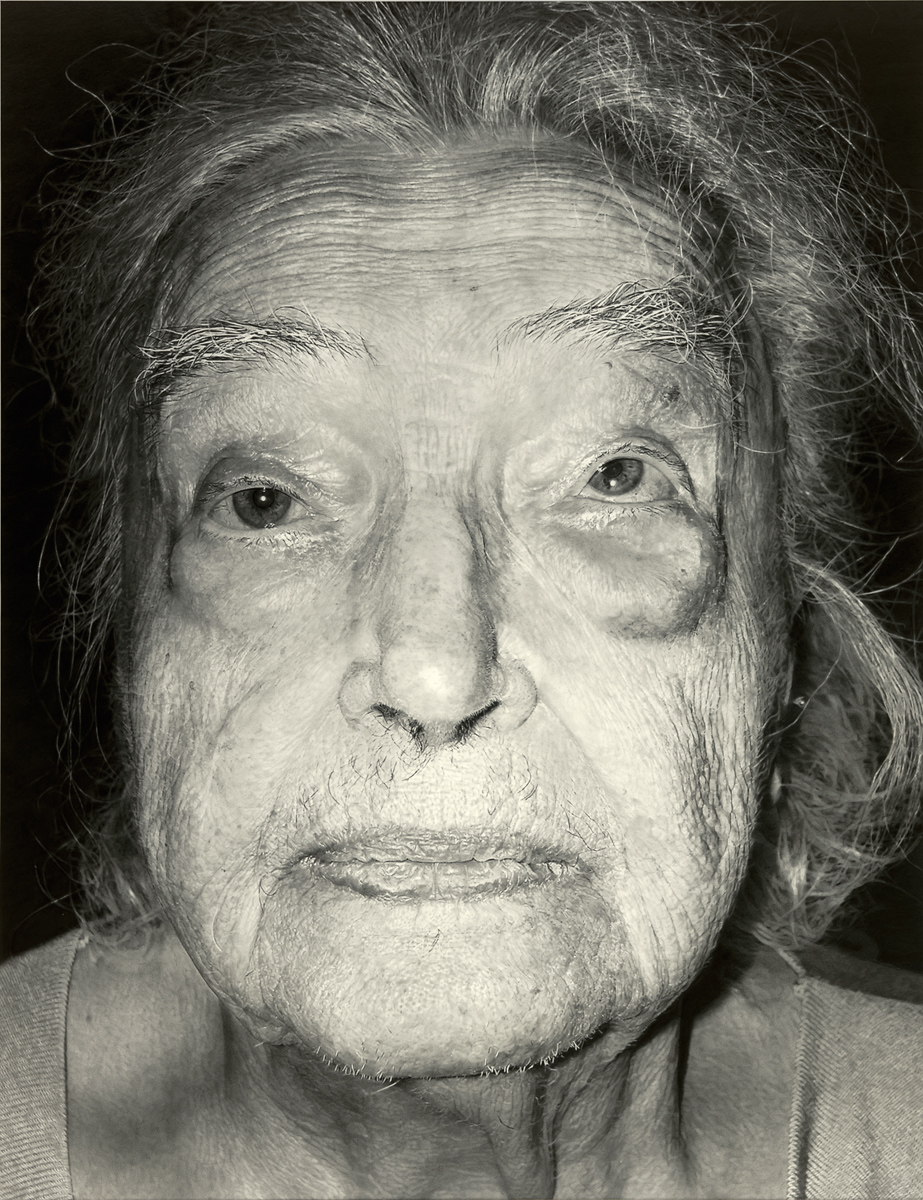 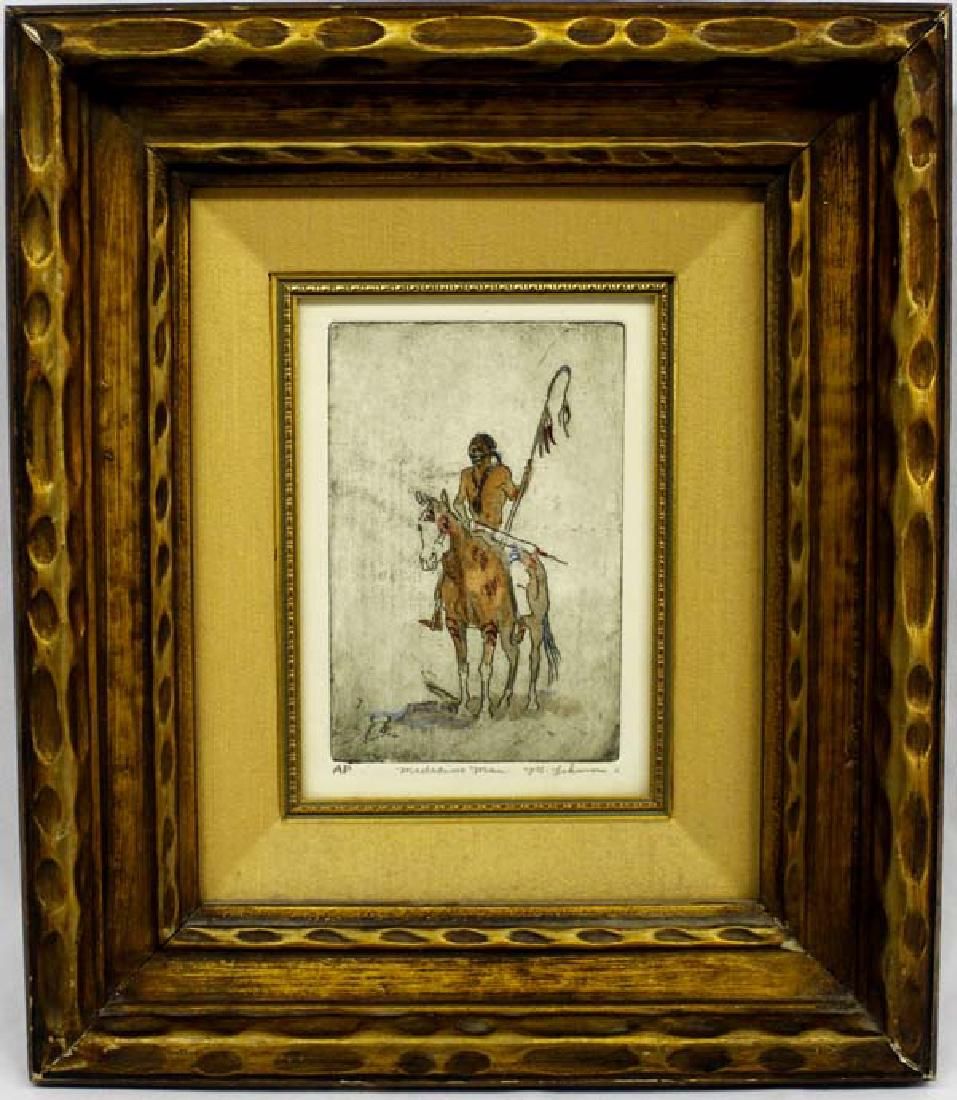 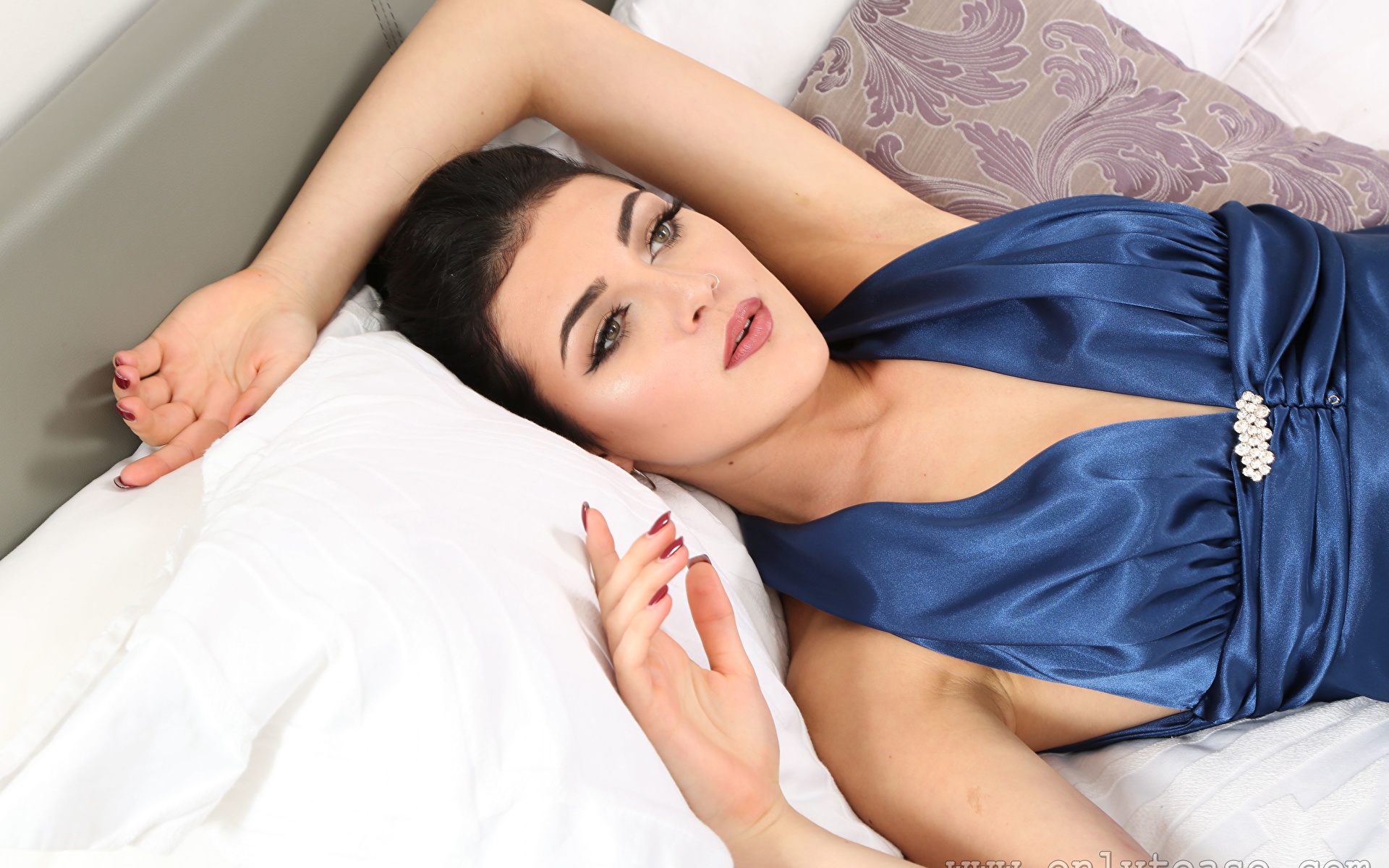 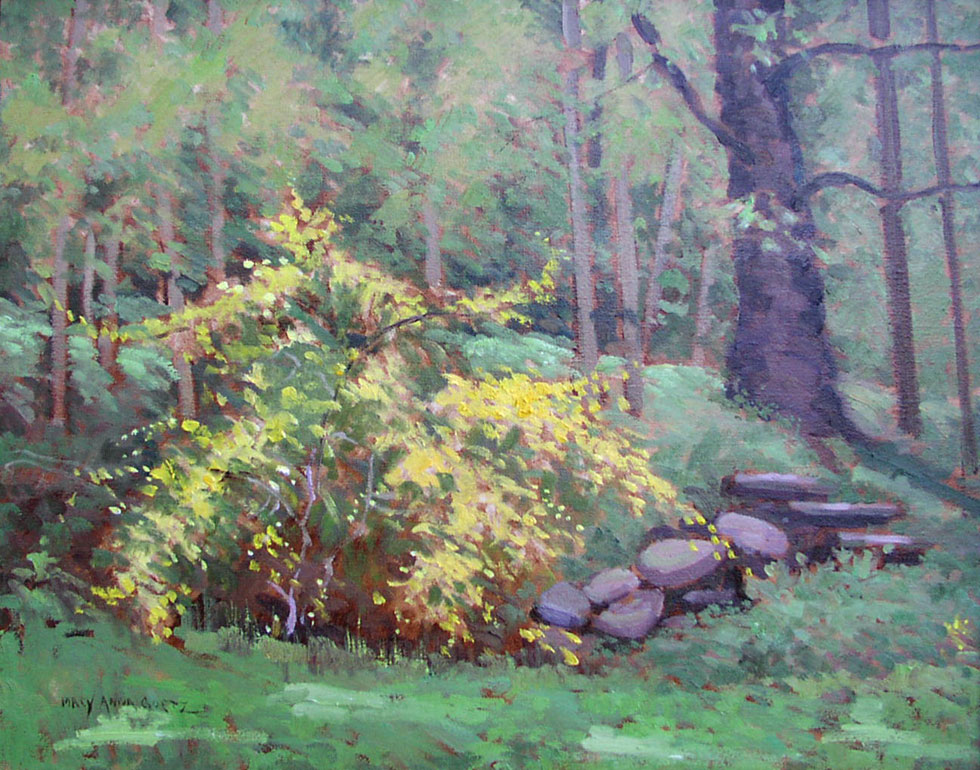 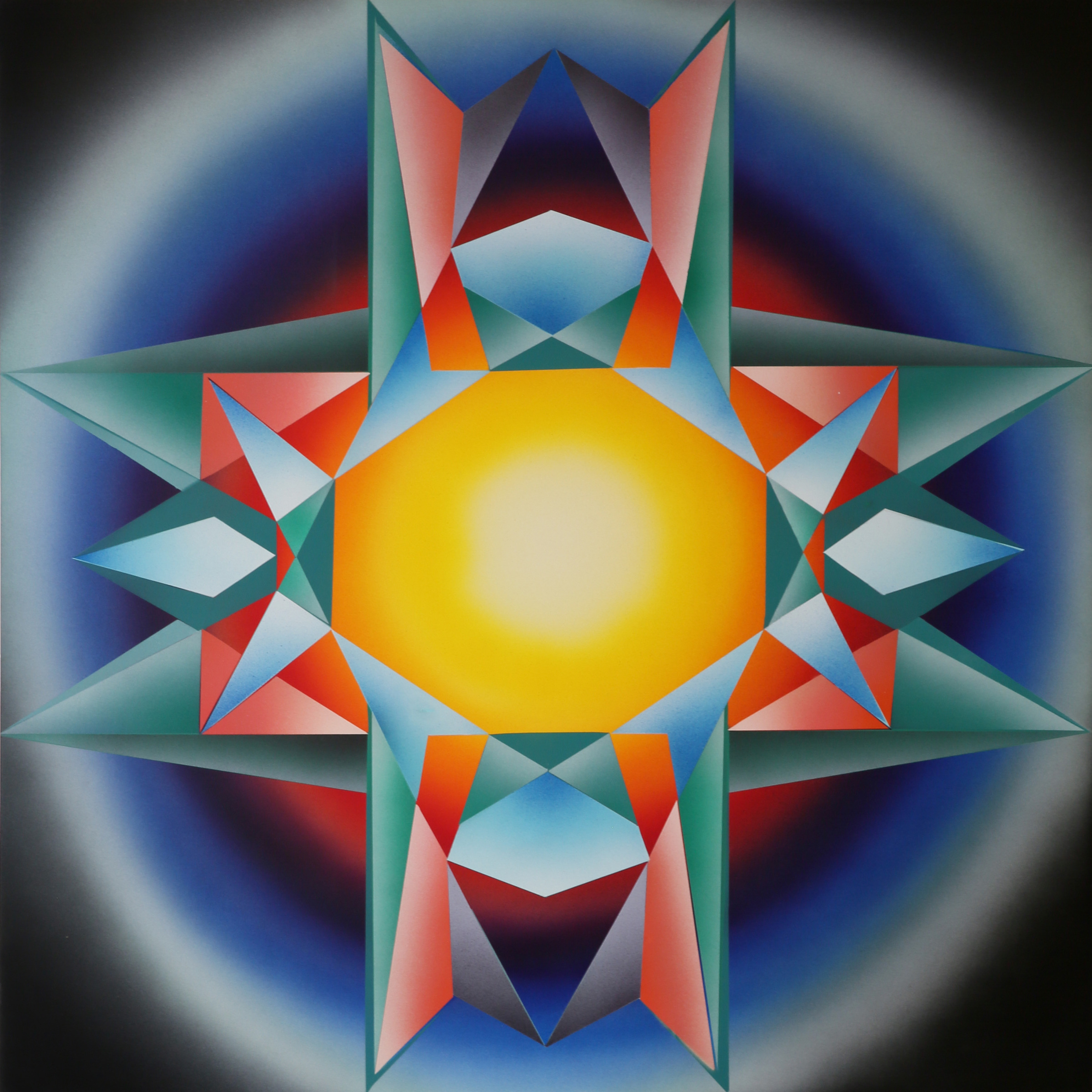 As there was no queen at the French court, nor a dauphine after Maria Anna's death in 1690, Mary took precedence over all the female members of the French court and French royal house, as did her daughter in her capacity of a royal princess until the next French dauphine appeared in 1711.